Building a Persuasive Narrative for a Successful Political Campaign 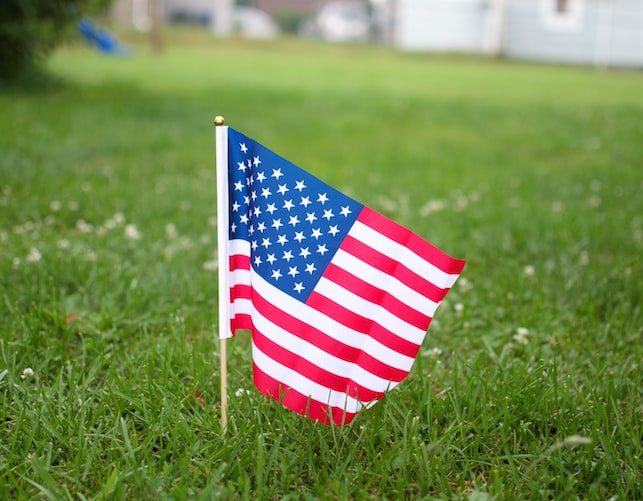 Political campaigns are all about the story you weave around the candidate for office. You can have the best stance on policy, the most solid record of political votes in the House or Senate, and still lose—and badly—if there’s nothing about the client that people connect with.

It’s the sad reality that in the age of media frenzy, hype, and monetization driven coverage, good old dependable just doesn’t cut it anymore. Political campaigns need to possess an x-factor as well; something that really charges the base and mobilizes them to vote for you on the day of the election.

Here’s what goes into building a persuasive narrative for a successful political campaign.

It’s important to find out all the dirt people may have on the person running for office before they actually announce their bid. This is important for the narrative of a campaign because the character of the candidate needs to be unassailable. The best campaigns are centered on the classic good versus evil trope. Compared to other side, you need to make it seem like there really is no other choice apart from voting for you.

Another important part of your narrative is surrounding yourself with good people as well. This further cements your place as someone who’s running to do good, not just for personal gain.

The halo effect that endorsements create is a really powerful tool in building a political narrative for your campaign. You are known by the company you keep, as the popular adage goes. Nowhere is this more important than when you’re running for office.

We can’t say it enough times! It’s so important that the person at the forefront of the political campaign really charges people up every time they talk. Think of Obama vs. McCain, who do you remember more? Whose speeches stuck with you? Many have touted Obama’s charisma as one of the biggest reasons he won.

The same goes for Trump vs. Hillary. While Hillary was by far the more experienced choice, Trump hit a nerve that really got people energized to come out and vote for him. Most of the public can see through empty promises politician’s make, and really value conviction in a person.

The point that we’re trying to make is that the candidate needs to have a back-story that they can leverage. The campaign will hinge upon their life experiences, what brought them to this point, and why they fight for the policy they fight for.

Every speech your candidate makes is one thread in that narrative, and the more honest they are, the more consistent they have shown themselves to be, the more people will trust them.

The other reason Obama won the election is that he leveraged technology in a way that no one had done previously.

From email marketing to social media, he had a firm grip on it all. This showed people that he would be a president for the times that we live in now.

Part of the narrative of your campaign is always how you executed what you did. Updating your strategy to cater to social media tells the younger generation that you understand the things they care about. It also humanizes candidates when people see that they’re just like everyone else. Just make sure you don’t end up looking stupid while trying to look relevant!

It may help to let a political email service provider provide you with personalized email domains for your campaign. Augmenting this with tailored content based on political email lists will really sure that you’re up to date.

USPoliticalEmail.com is one of the finest providers of safe and private political email addresses in the country. Whether you’re a politician looking for a custom domain, or just someone who wants privacy online, we’ve got a package for you.